The Taiwan authorities have launched an investigation after four people died soon after being inoculated with a locally made vaccine, with other recipients complaining of discomfort.

The island's leader Tsai Ing-wen has ignored calls to suspend the vaccination drive that began on Monday and has remained silent on the issue.

It has furthered turned public opinion against the ruling Democratic Progressive Party, which has been criticized for politicizing the pandemic control and prevention measures.

Since the vaccine has not cleared third-phase human trials, there is little data on its efficacy. Nor has the vaccine been certified by the World Health Organization. Some residents reportedly said that they feel they are being treated like guinea pigs.

According to a survey conducted by Chung Yuan Christian University, less than 10 percent of the respondents said they were willing to take the locally made vaccine. So the DPP forced public employees such as schoolteachers, security personnel, even postal department employees to take the jab.

Now, those forced to take the vaccine are accusing the DPP leaders of colluding with vested interests to promote the vaccine.

Even though the WHO has approved the two mainland-made vaccines for emergency use, the DPP refused to accept the vaccines the Chinese mainland offered. For the DPP, obviously, politics comes before human lives.

All these show the vaccine problem in Taiwan is not about public health, but about politics.

Ironically, the DPP calls the island-made vaccine "high-end" and is seeking public support for it. But Taiwan residents have seen through ploys and tricks of the DPP and are rejecting the vaccine.

That is but an expected result when a government cares more about politics than people's lives. The question is how long that will last. 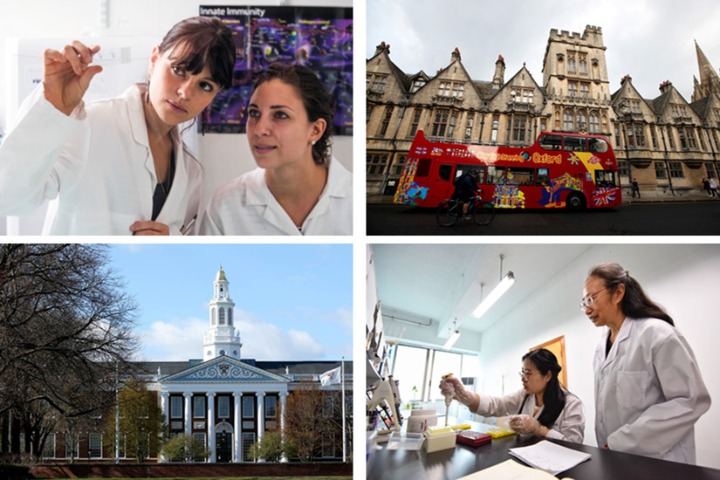 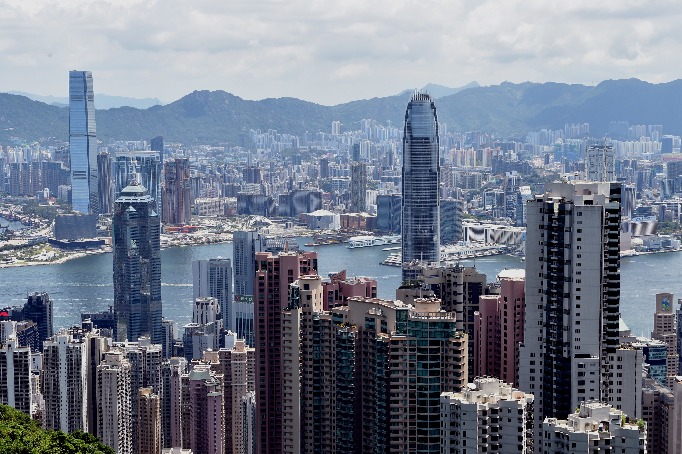 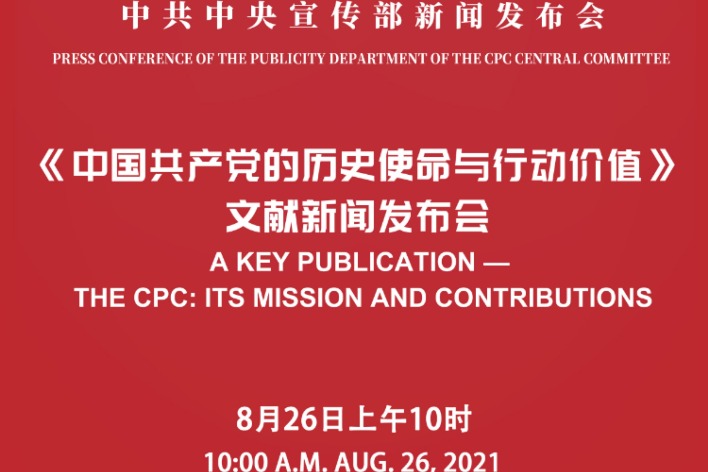 The CPC: Its Mission and Contributions
Most Viewed in 24 Hours
Forum trends